Using a Mac? Turn Off Java in Your Browser

One of the great things about Macs is how they leverage a ton of Open Source and other freely available third-party software. Rather than running out and having to install all this stuff yourself, it’s built right into the operating system. 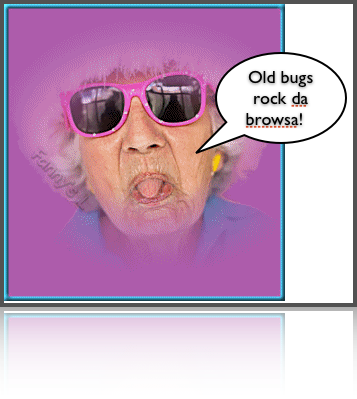 But from a security perspective, Apple’s handling of these tools tends to lead to some problems. On a fairly consistent basis we see security vulnerabilities patched in these programs, but Apple doesn’t include the fixes for days, weeks, or even months. We’ve seen it in Apache, Samba (Windows file sharing), Safari (WebKit), DNS, and, now, Java. (Apple isn’t the only vendor facing this challenge, as recently demonstrated by Google Chrome being vulnerable to the same WebKit vulnerability used against Safari in the Pwn2Own contest). When a vulnerability is patched on one platform it becomes public, and is instantly an 0day on every unpatched platform.

As detailed by Landon Fuller, Java on OS X is vulnerable to a 5 month old flaw that’s been patched in other systems:

CVE-2008-5353 allows malicious code to escape the Java sandbox and run arbitrary commands with the permissions of the executing user. This may result in untrusted Java applets executing arbitrary code merely by visiting a web page hosting the applet. The issue is trivially exploitable.

Landon proves his point with proof of concept code linked to his post.

Thus browsing to a malicious site allows an attacker to run anything as the current user, which, even if you aren’t admin, is still a heck of a lot.

You can easily disable Java in your browser under the Content tab in Firefox, or the Security tab in Safari.

I’m writing it up in a little more detail for TidBITS, and will link back here once that’s published.