You ever watch a movie or TV show where you know you know the ending, but you keep viewing in suspense to find out how it actually happens?

That’s how I felt when I read this:

Break Into My Email Account and Win $10,000 StrongWebmail.com is offering $10,000 to the first person that breaks into our CEO’s email account…and to make things easier, we’re giving you his username and password.

No surprise, it only took a few days for this story to break:

On Thursday, a group of security researchers claimed to have won the contest, which challenged hackers to break into the Web mail account of StrongWebmail CEO Darren Berkovitz and report back details from his June 26 calendar entry.

The hackers, led by Secure Science Chief Scientist Lance James and security researchers Aviv Raff and Mike Bailey, provided details from Berkovitz’s calendar to IDG News Service. In an interview, Berkovitz confirmed those details were from his account.

Reading deeper, they say it was a cross site scripting attack.

Silly rules- this is good enough for me. 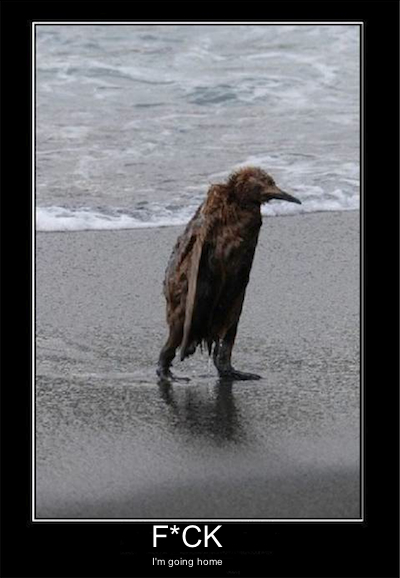 (Thanks to @jeremiahg for the pointer).

First an appology, then my take.